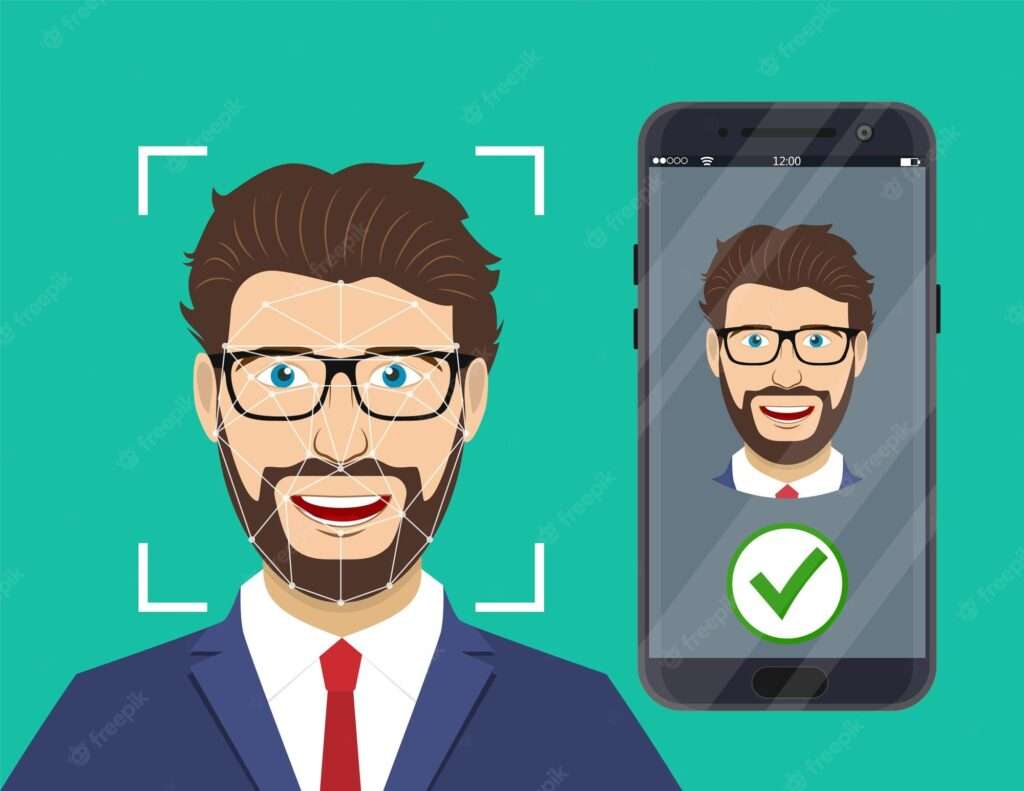 Facial recognition technology is rapidly advancing at a pace that many security experts haven’t even fully processed. In the near future, facial recognition software will be able to recognize you from a single glance/gait and act accordingly—in some cases, with an alarming degree of accuracy.

As it stands, most of this technology has come out of its testing phases & commercially available and accessible to consumers, we can expect rapid adoption across all sectors. From banking and retail security to security cameras and driverless cars, this technology will soon be integrated into many facets of our lives. Let’s take a closer look at what this means for security and privacy:

Facial recognition is the process of converting faces into digital representations. It’s based on the idea that human faces are unique. To identify people, a computer system captures images of faces and compares them to existing images.

Facial Recognition Software can be integrated into Security Systems

To truly integrate facial recognition technology into existing security systems, a vendor would have to have an API (or integration API) with a security system manufacturer.

If the API is there, the facial recognition software can work with the computer vision algorithms to “read“ faces in order to identify people and log them into the system. While this technology has reached adoption stage, it could be a few years before we see this become a common feature.

If it does become available, it could have a huge impact on the security industry.

Or a facial recognition security camera could be used to identify a person who has been identified and then be able to automatically push alerts that notify the owner that someone is trying to enter the building. A defined perimeter of premises will be a boundary for authorised personnel only and whoever is from outside, a buzzer/notification can be generated in real time.

One possible downside to this is that with these types of systems, it’s important that the system be continually trained and kept up-to-date in order to identify new people correctly. If the system isn’t trained correctly, it could be prone to more mistakes than normal. Here AI CCTV with a AI tech will come in handy to handle huge data set of faces.

Facial Recognition Software can be Used to Automate Security Processes

The security guard is then able to check a person’s ID and make sure they are allowed entry. Once facial recognition technology is fully commercialized, it could be used to automate other security processes.

This AI CCTV system can also be used at places where huge population is gathered eg on Railway stations & Bus stands.

A popular example comes from China, where facial recognition technology is being used to identify people who commit crimes and sentence them to jail according to the gravity of their crime.

Even small time criminals can be enumerated at police stations where these elements come at times of some large gathering / celebration / carnivals. They could be tracked easily. Another example is the use of facial recognition technology in airports.

Facial recognition is used to identify people so that they don’t need to be screened with multiple security checkpoints.

This technology is also being used to create a masking algorithm that masks the person’s face so that it’s harder for the facial recognition software to recognize them.

As by 2025, it’s expected that all CCTV cameras will have facial recognition software( AI CCTV) , these expectations are based on current technology, it’s easy to see how they will only increase as the technology becomes more widely available and accessible. And once it does, expect to see facial recognition technology integrated into many facets of our lives.

These AI CCTV adoption will go deeper to the retail level, where households will be using it for their home security and housing societies; shoppers/restaurateurs  using it to recognize their esteemed clients.